Thanks to everyone for sending in comments over the last few months. I was shocked to discover 47 comments that had been hidden away somewhere in blogger's settings panel. Since my outmoded version of Camino doesn't seem to pick up on them, I didn't even know they were there. I must have clicked a wrong button or something. I just thought everyone on the planet had been subsumed by Facebook.

But it's nice to know there are still people not abducted by Facebook. 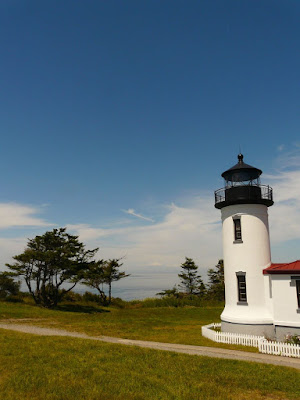 Meanwhile, summer has been a long time coming here in Seattle. Even the natives who are used to the gloom were starting to grumble. 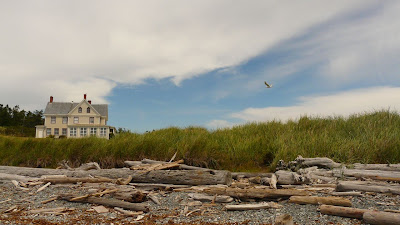 So when the longest streak of cold weather on record finally came to an end I wasn't about to waste a minute of it. 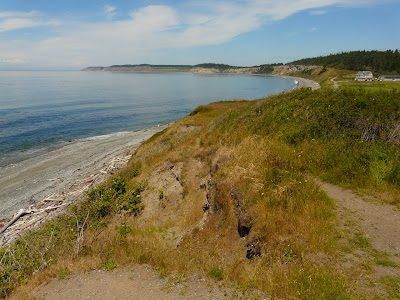 Even though the TV weather-people were all calling for clouds and rain... we sallied forth. They're wrong so often it's not even funny. 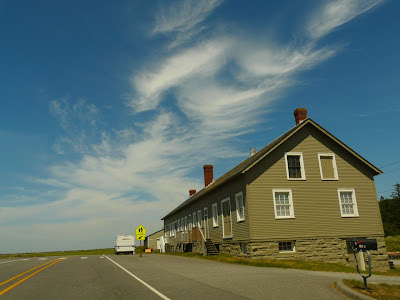 These pix are from Whidbey Island's Ebey landing, which is a great place for wide open skies... and it's just an hour from Seattle. One of my favorite places. Langley is a nice little town to drive through on the way there... 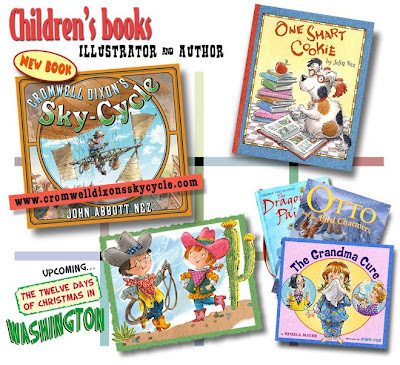 The Secret Garden Bookstore in Seattle has invited me to be to be their guest on June 29th at 7:00 for their Secret Garden 'Ultimate Tuesday'. The graphic above shows some of my recent books. 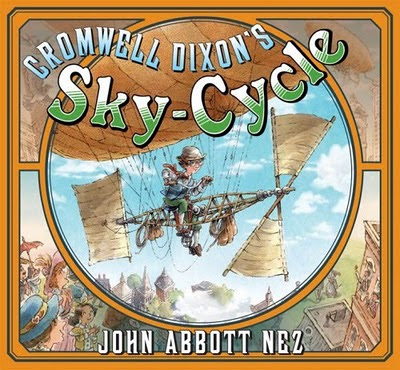 I'll be on hand to chat and sign copies of my new book, CROMWELL DIXON'S SKY-CYCLE, June 29th from 7 – 7:30 p.m. at the Secret Garden Bookshop in Ballard. 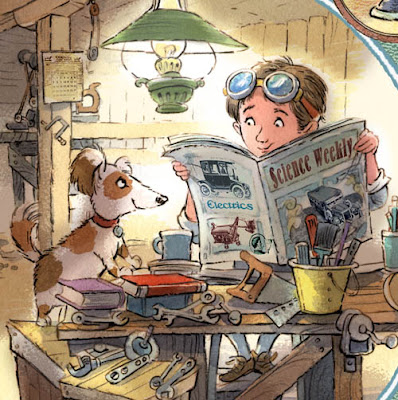 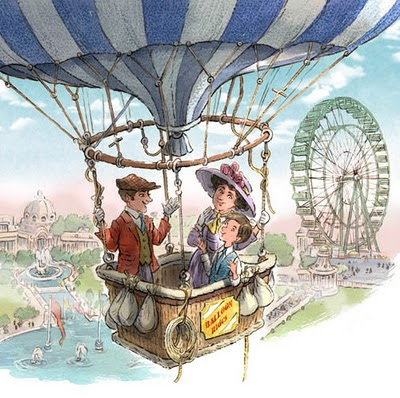 It ought to be fun to see a copy in a bookstore. I've heard lots of folks say "Oh, this is just the sort of book that kids need these days."

I quite agree... and this will be just the perfect occasion to make that happen. 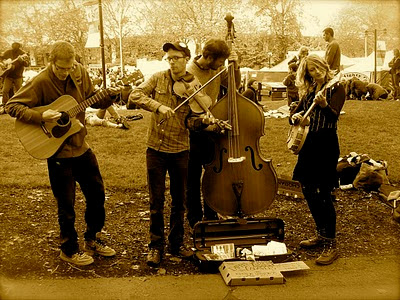 Folklife: It's hard to believe that the 'Folk Life' weekend has come and gone... since it seems like it's still winter. Folklife is the 3 day local folk music festival.

Last year it was sunny and hot and summery and wonderful. This year the weather lived up to the Seattle reputation of cold, rain and gloom. 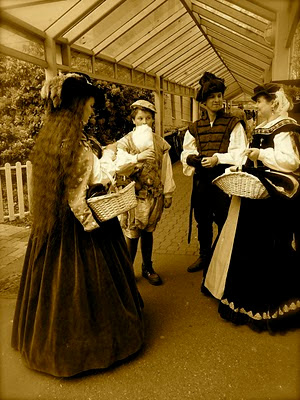 Events of note: 50th Anniversary of the Japanese Gardens at the Arboretum: Timeless and always wonderful. There's something so perfect about how the manicured pines and the arranged stones makes space seem so timeless. Very contemplative. 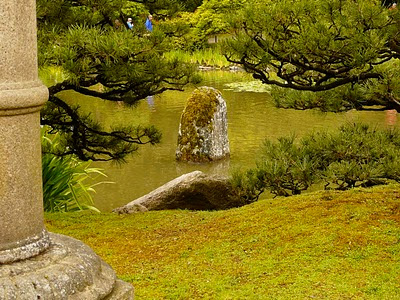 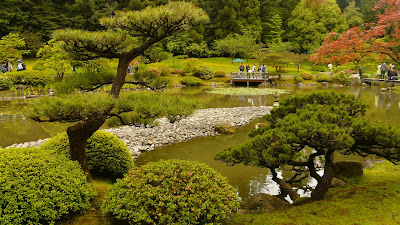 Busy: Monkeying around with my pal Photoshop. I'm enjoying trying for a 1950's style with a modern edge. The joys of the brush pen on paper are promising. Drawing, drawing, drawing... and then drawing some more. 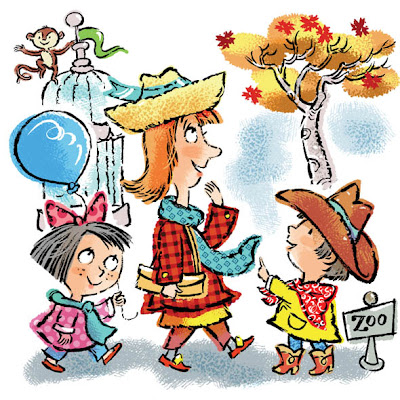 Gardening: Major makeover in the backyard. I've been waiting for days for the tree guy to cut down the ginormous 55 foot eucalyptus. The arborist said this Jolly Green Giant was likely to grow TWICE as big by the time it's done growing. This tree is planted in the wrong backyard for that!

It was quite an impressive take-down. The tree crew had all manner of ropes and pulleys and the main arborist climbing 25 feet up into the air with spikes and chain saws. Clouds of gas exhaust and chain saws. It was dramatic. Finally got some sunshine in the yard again... which is nice.

Weather: Rain again... that's about 2 weeks straight now... some days without even a sunbreak. Juneuary, for sure.

Reading: 'I, Fatty', a fascinating historical novel about Fatty Arbuckle and the early days of Hollywood.